Season 10 2 Samuel
Husband and Wife cover 2 Samuel chapter 12: Nathan Reproves David / David Captures Rabbah. The good news is that David finally gets punished for his bad behavior. The bad news is that his punishment involves the death of his rape-baby, after which he is basically like, "Oh wells, whatcha gonna do?" So he has another baby via his rape victim, and proceeds to raid more towns and thereby accumulate more slaves. Awesome. This guy is a treat, just a real lady's man, a gem of a character. Ugh gross.

We Recommend You Start Here:

Here are some great episodes to get you started with Sacrilegious Discourse. Our first episode and a getting to know us episode!

Husband and Wife discuss their religious beliefs (none); the difference between agnostic and atheist (attitude and semantics); wh…

Husband and Wife cover Genesis chapter 1: The Creation; chapter 2: Man in the Garden of Eden; and chapter 3: Man's Disobedience. … 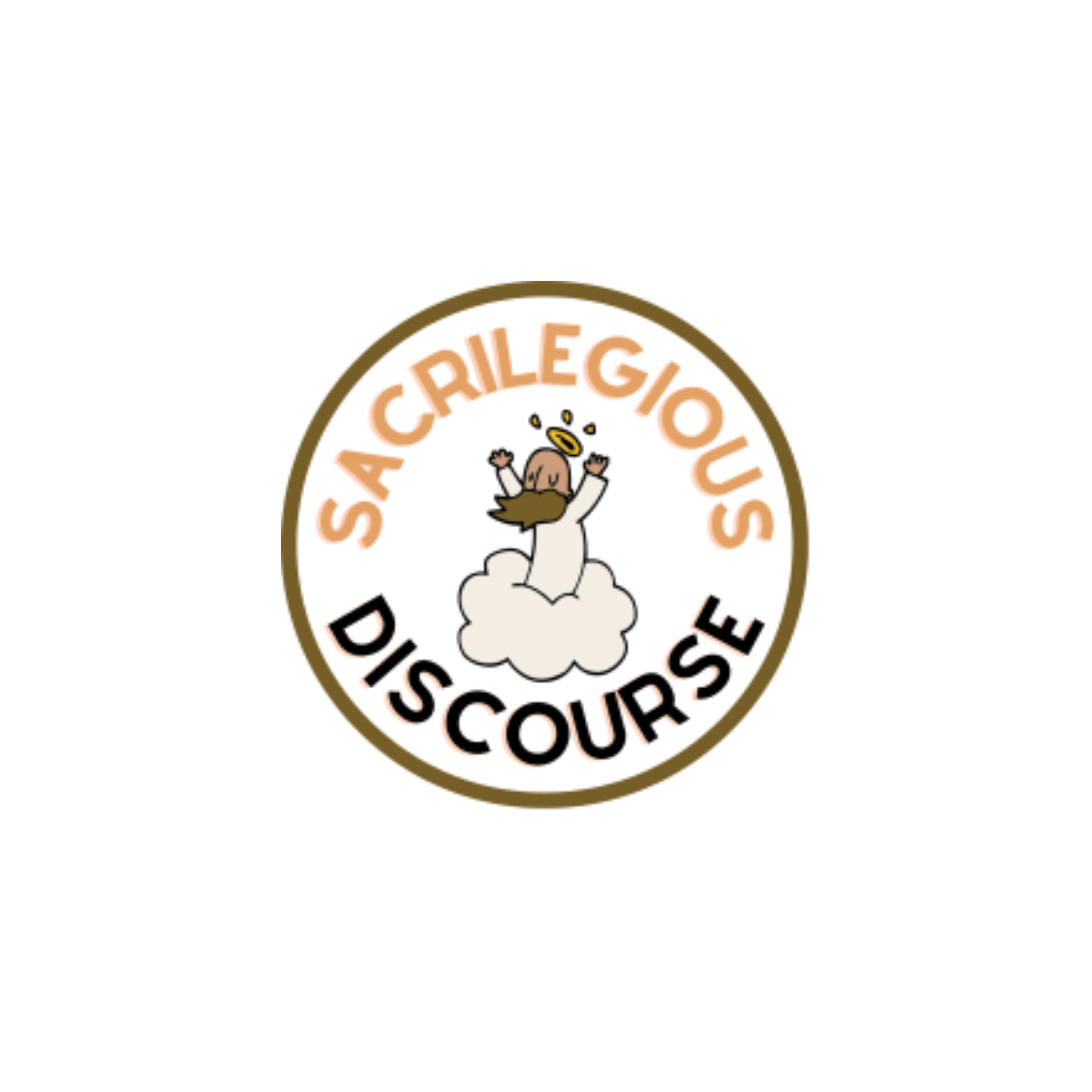 Husband and wife decide they're going to read the Bible. Join us as we start in Genesis and blasphemously trudge through the Bibl…