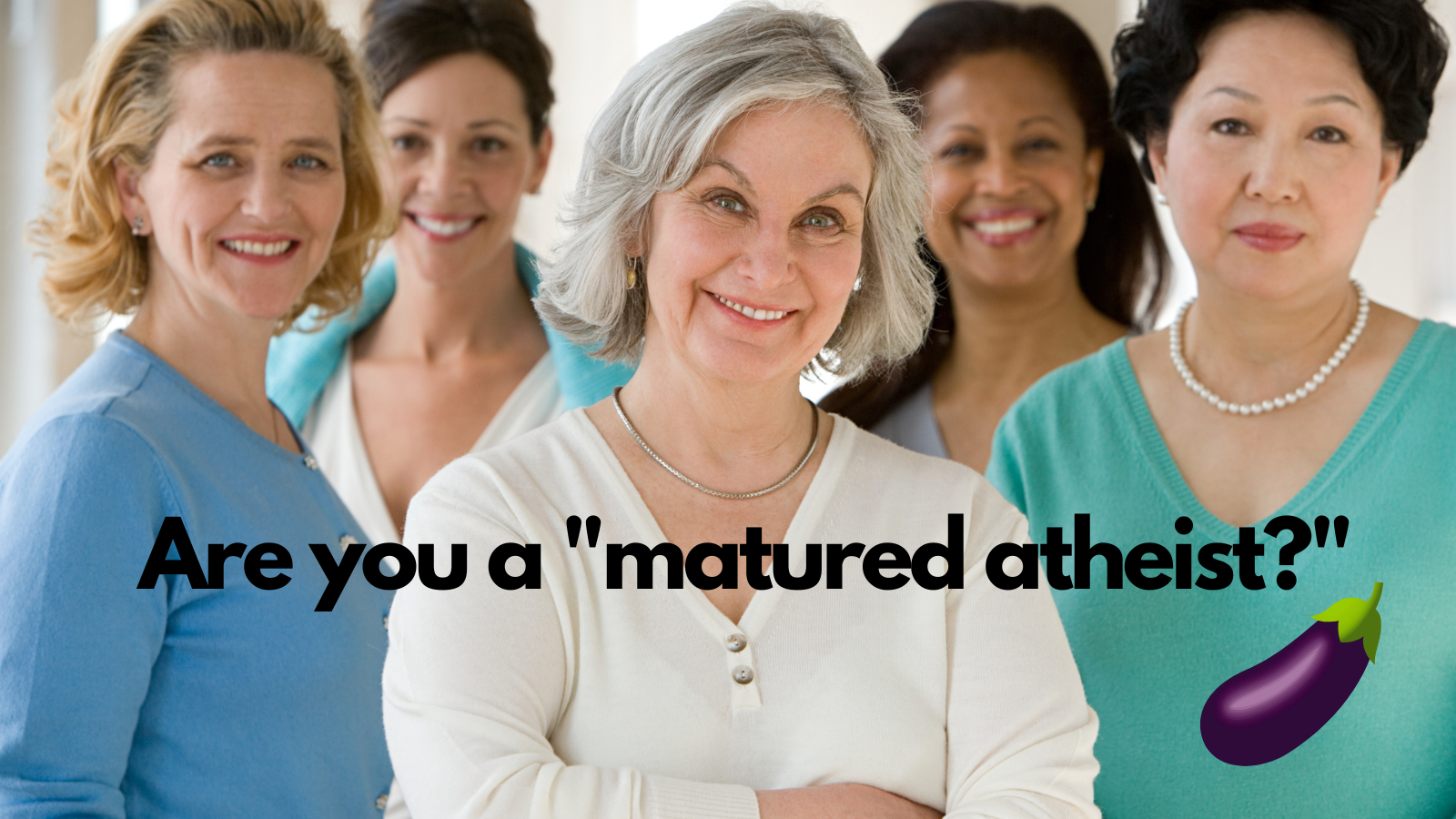 A response to an email received on our website (names have been changed to protect the innocent):

Hi. I met you guys at the Convention Center in Louisville, KY. May I make a small suggestion? Perhaps you should change the tag line for your podcast. Matured atheists don't need or want bible study. It's really more for those exploring, questioning or shoring up their position. No biggie either way. Just thought I'd share my perspective. Cheers!

I appreciate your perspective, but I take issue with the idea that "matured atheists" don't need or want to read the bible. We have a lot of people who have thanked us for helping them with their deconstruction process by reading the bible in a way that they've never heard before. We have also talked with countless atheists who listen to our podcast because the bible was always something they wanted to read (to understand where Christians are coming from) but never did because it's unbelievably boring or too much of a task vs the payoff.

Atheism is a large blanket and doesn't just include seasoned atheists. There are many people who are atheist and wouldn't consider themselves as such. Atheism is simply a term we use to label ourselves and applies to anyone who doesn't believe in god, full stop.

We will be changing our tagline at some point when we move on to other religious texts, but for now we feel it is the most descriptive and to the point. We are also not everyone's cup of tea, but in order to create a brand and stay true to who we are, we have to do things our way and without apology.

I do appreciate you taking the time to give us your opinion, but I can't leave it unsaid that there are a lot of people who love what we're doing and it is exactly what they need/want. It did, however, come across as a little holier than thou when you sent that to us though. Implying that "matured atheists" don't need or want our podcast would indicate that we're not mature atheists. I assure you, we have both been atheists our entire life and while maturity is subjective, I would wager that both myself and Wife are mature, to the point that we care to be.

Thanks again for reaching out!
Sincerely,
Husband and Wife 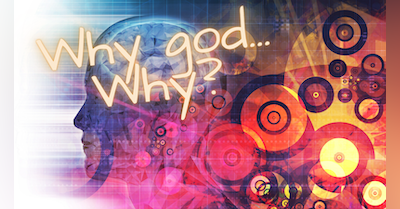 When I observe reality, I use my perceptions to see, touch, taste, smell, and hear via my sensory organs receiving stimuli from my surroundings. The stim… 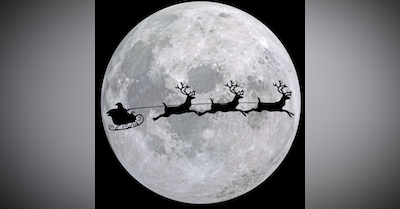