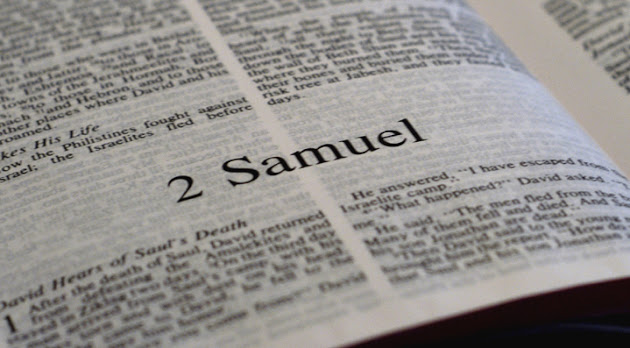 The Book of Samuel (Hebrew: ספר שמואל, Sefer Shmuel) is a book in the Hebrew Bible, found as two books (1–2 Samuel) in the Christian Old Testament. The book is part of the narrative history of Ancient Israel called the Deuteronomistic history, a series of books (Joshua, Judges, Samuel, and Kings) that constitute a theological history of the Israelites and that aim to explain God's law for Israel under the guidance of the prophets.

According to Jewish tradition, the book was written by Samuel, with additions by the prophets Gad and Nathan, who together are three prophets who had appeared within 1 Chronicles during the account of David's reign. Modern scholarly thinking posits that the entire Deuteronomistic history was composed circa 630–540 BCE by combining a number of independent texts of various ages.

The book begins with Samuel's birth and Yahweh's call to him as a boy. The story of the Ark of the Covenant follows. It tells of Israel's oppression by the Philistines, which brought about Samuel's anointing of Saul as Israel's first king. But Saul proved unworthy, and God's choice turned to David, who defeated Israel's enemies, purchased the threshing floor where his son Solomon would build the First Temple, and brought the Ark of the Covenant to Jerusalem. Yahweh then promised David and his successors an everlasting dynasty.

In the Septuagint, a basis of the Christian biblical canons, the text is divided into two books, now called the First and Second Book of Samuel. 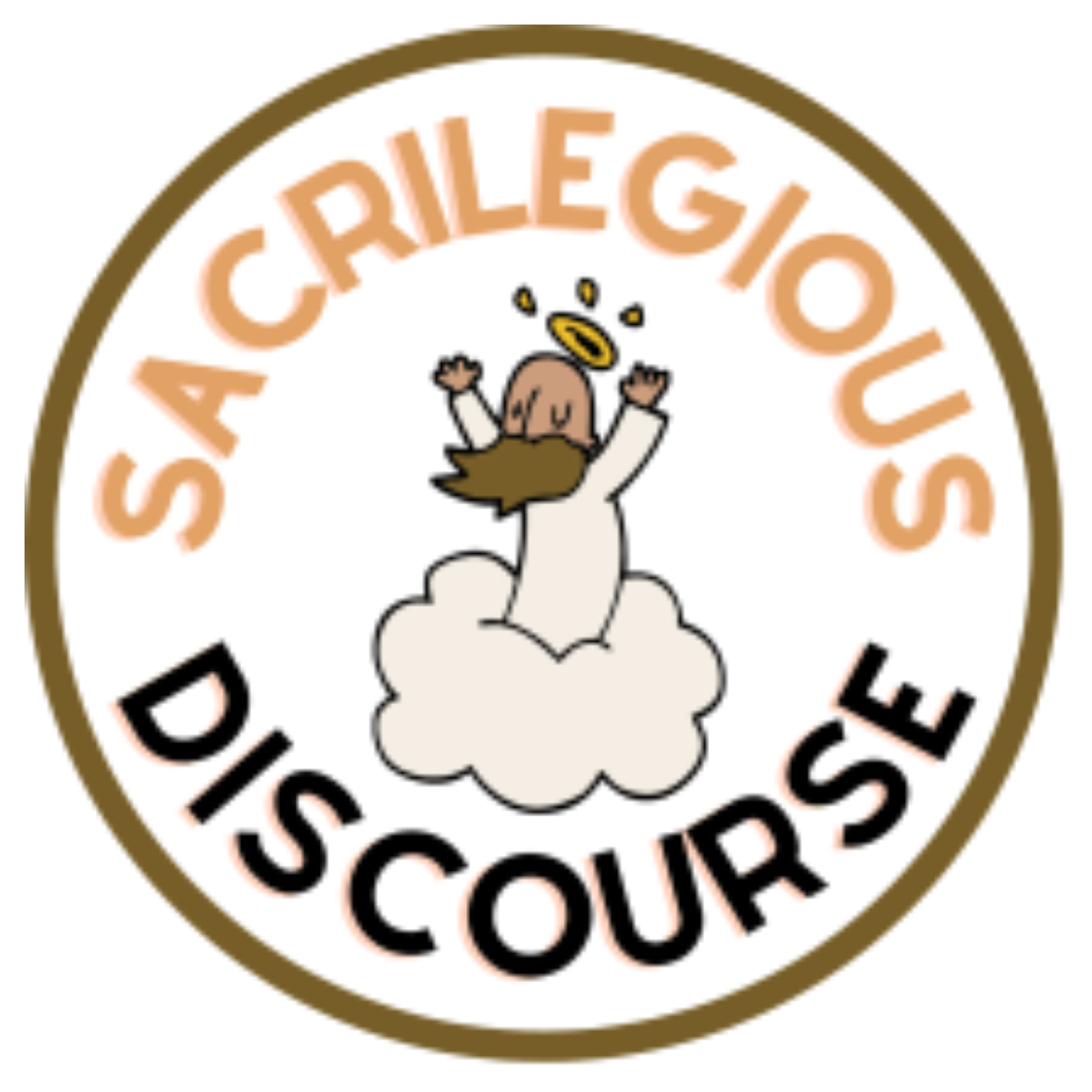 Husband and Wife cover questions about why Joab got all stabby-stabby with Abner, Absalom, and Amasa. Turns out David is a horrible leader who really doesn't deserve Joab.

Husband and Wife cover 2 Samuel chapter 20: The Revolt of Sheba / David's Officers. Yep, we called it - David wasn't even home from one war with his people when another loud mouth blows the ram's horn. Amasa gets torn up over...

Husband and Wife cover 2 Samuel chapter 18: The Death of Absalom. Y'all, my guy got his wig caught in a tree and Joab got retribution for Absalom burning down his barley. Moral of the story: Reply to texts in a timely manner,...

Husband and Wife cover 2 Samuel chapter 17: The Counsel of Ahithophel and Hushai. TW for a suicide that occurs when Absalom doesn't take Ahithophel's advice. And look out for some super heavy-handed attempts at literary poeti...

Husband and Wife cover 2 Samuel chapter 16: Absalom Revolts against David (cont). One of Nathan's prophesies comes true and YIKES! We did not see that coming. Turns out Absalom is even more rapey than his brother Amnon was.

Bible Study for Atheists Weekly is a collection of last week's episodes by Sacrilegious Discourse with Husband and Wife. This week's collection includes 2 Samuel Chapters 11 - 15, Q&A and Sacrilegious Book Club where we discu...

Husband and Wife cover questions about Absalom and why he suddenly did a coup, and it turns out Absalom's turn wasn't as "out of the blue" as we thought. We also make a disappointing discovery about headlines which leads to a...

Husband and Wife cover 2 Samuel chapter 15: Absalom Revolts against David. The headline says it ALL. Out of the blue and with literally no lead-in, there's a mf coup. Absalom wants to usurp his dad's 75-pound crown, so David ...

Husband and Wife cover 2 Samuel chapter 14: Joab's Scheme for Absalom's Return. A witchy woman delivers a mic drop, accompanied by tons of brown-nosing. Absalom with the good hair sends a text message, and Joab is owed one he...

Husband and Wife cover 2 Samuel Chapter 13: Amnon and Tamar / Absalom's Revenge and Flight. You may find this difficult to believe, but the son of Mr. Rapey Pants is rapey, too, and with an incest cherry on top! He's as heino...

Husband and Wife cover 2 Samuel chapter 12: Nathan Reproves David / David Captures Rabbah. The good news is that David finally gets punished for his bad behavior. The bad news is that his punishment involves the death of his ...

Husband and Wife cover 2 Samuel chapter 11: David and Bath-sheba. We never liked David much in the first place but now we learn that he is a rapey, conniving, murderous coward who deserves to have his balls popped.

Bible Study for Atheists Weekly is a collection of last week's episodes by Sacrilegious Discourse with Husband and Wife. This week's collection includes 2 Samuel Chapter 6 - 10, Q&A and Sacrilegious Book Club where we discuss...